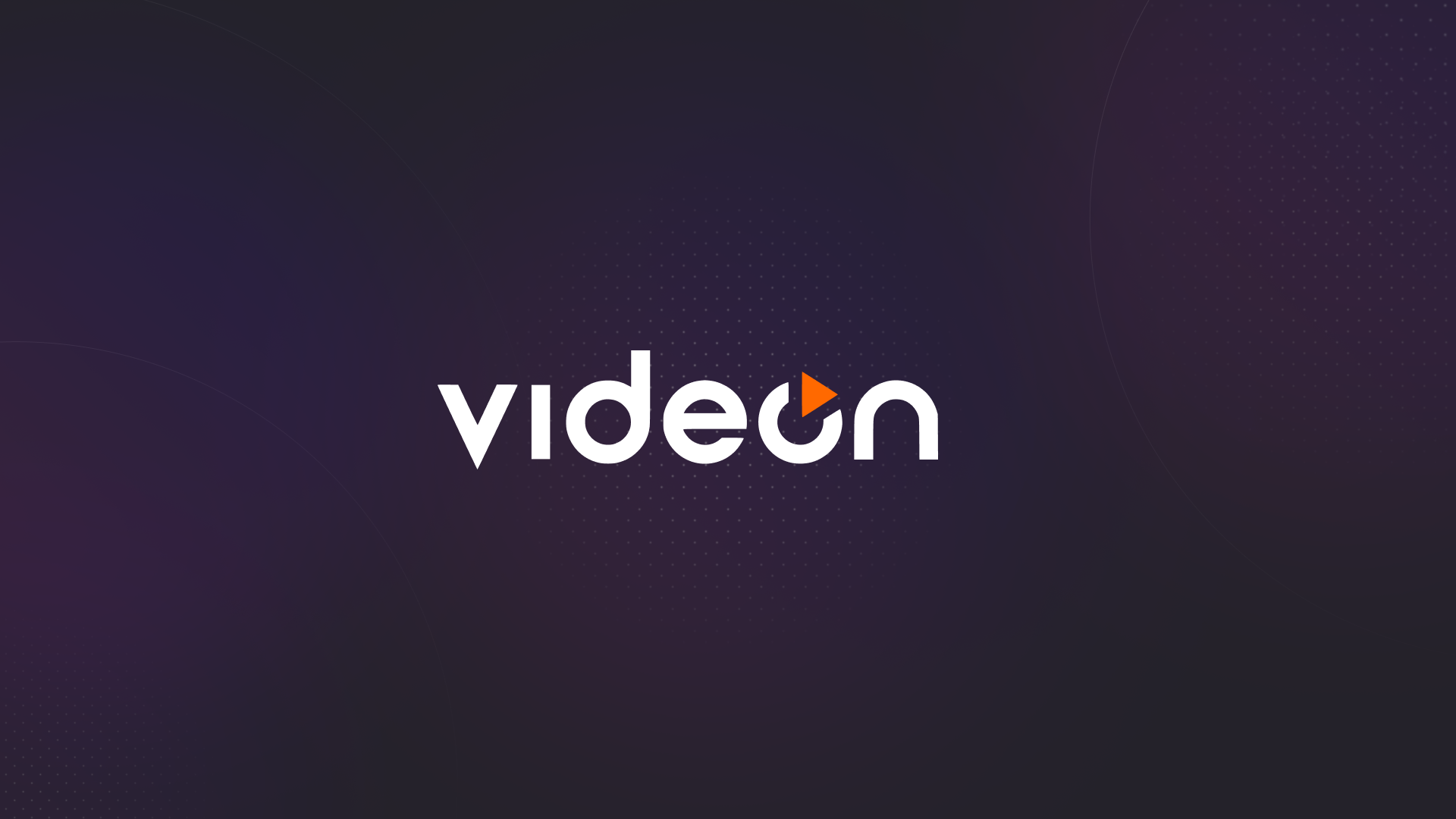 When Videon started over twenty years ago we were still in the world of linear television brought to the family room TV via over the air (OTA) broadcast and cable TV. Viewers had the option of a few channels broadcast to millions of people. You effectively had a pyramid with content at the top and viewers making up the base. Essentially it is a push model where you get to watch what is presented to you not necessarily what you wanted to watch.

Now, the pyramid has turned upside down. At the top of the pyramid are millions of streamed events, shows, and content. At the bottom of the pyramid are five people that care the most about that particular content. Okay, so maybe more than five but you get the idea. The days of hyper personalized content is upon us. We are now in a pull model where we can access whatever we want whenever we want.

I recall when Videon did a project for a semiconductor company called C-Cube back in 1998. They wanted us to encode video, store it on a hard drive and simultaneously pull compressed video off the hard drive for playback based on the encoding and decoding being time shifted. I thought wow, this is going to be huge. It puts the power of viewing in the hands of the consumer. I also recall a few years ago when Sling TV announced the first skinny bundle during CES. This was a huge moment as, it was in my opinion, the official unraveling of the push model since more and more power was being provided to the viewer.

This plays directly to Videon’s vision of every event, no matter how big or small, to be streamed and available to the handful of people that really care. This sounds great but, to date, it has come at a penalty – quality. Why? We are in a rapid transition where the amount of video being streamed is exponentially increasing along with the resolution of the video being streamed moving from 1080p to 4K.

Just Google“internet video traffic”. You will be hit with article after article about the explosion of online video leading to a tripling of bandwidth consumption in the next five years. Without either internet speeds getting drastically faster or video compression getting drastically smaller, the moments that matter most will show up as macro blocks and frozen frames. Bandwidth, you see, is effectively currency in the world of video streaming. That’s right, bandwidth is the coin of the realm in this new world!

At NAB East in October 2017, Videon announced Shavano, a revolutionary product that would enable content producers of all sizes to stream 4K using either H.264 or the new HEVC standard. HEVC reduces the bandwidth needed to stream a video by 30-50%. Just think about that for a moment. Suddenly, that internet connection that shows horrible video suddenly works? Think bigger scale, if every streaming video used HEVC, faster internet speeds really be required to stream 4K or could we do more with less? To draw an analogy in the world of green technology, Videon (and HEVC) is helping you be a good steward of the internet by reducing your digital footprint.

But seriously, HEVC does provide a very definitive impact to the impending bandwidth crisis. We have tested Shavano in side by side comparisons with other encoders that only support H.264. Each time we simulate real-world network conditions, the other products quickly showed poor video quality while Shavano played flawlessly. The effect of 30% bandwidth savings was not limited to 4K. It applies to 1080p and 720p, 720p video compressed with HEVC results in a very, very small stream while still retaining reasonable quality.

Just a few weeks ago at NAB we saw more and more devices supporting HEVC. We see this as the industry accepting HEVC as the new standard in streaming – the standard that will drive the evolution of 4K streaming. We were, however, fascinated to see these HEVC encoders priced at least four times the price of Shavano. To get even close to Shavano’s price other units were eliminating 4K support while providing HEVC. Close, but not quite…

Infocomm is now just a few weeks away. We are in preparation for the show and our booth in Central Hall at 3736. After Infocomm I will again share thoughts and observations that work to capture the strategic impact of the combination of customer needs along with market direction and technology evolution.